How will the introduction of the euro affect the real estate market? 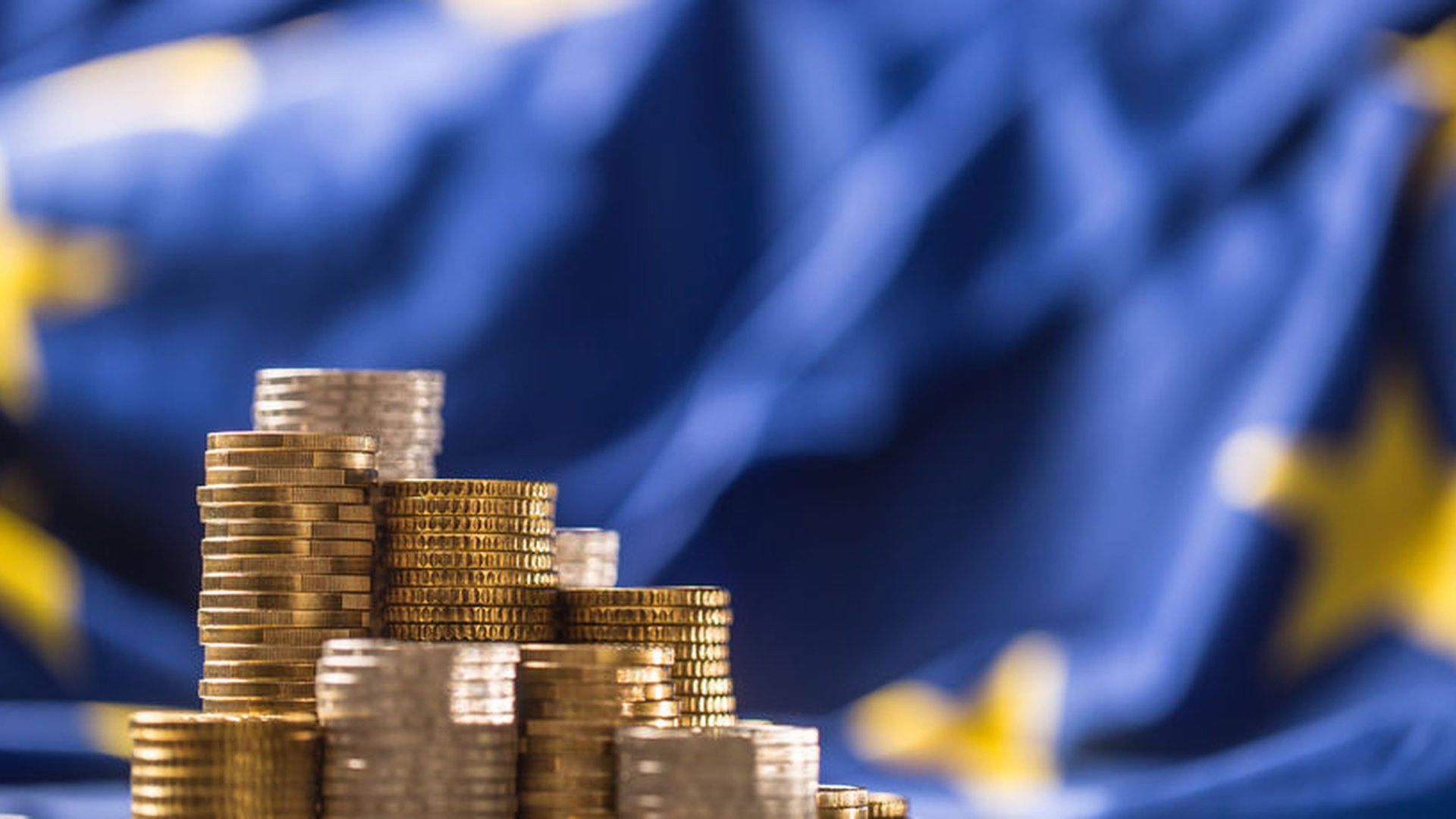 It is not news that the euro is being introduced as the official currency in the Republic of Croatia, and this fact raises many questions, the most important of which is whether converting all prices into euros will lead to a chain increase.

Croatia's entry into the eurozone, ie the introduction of the euro and entry into the European single economic space - Schengen is announced for January 1, 2023. This should result in a positive effect on the economy, facilitating the overall business, ie communication and flow of Croatia with other countries, and increasing the number of real estate transactions, making them even more attractive.

Given that prices in the real estate market are already expressed in euros, the effect of the change should not be felt as in other industries, where prices will be rounded up to higher amounts, and thus increase in price.

Salaries, loan installments and liabilities will be expressed in euros, which means that there will be no more conversion costs in repaying the loan installment, which is why loans to citizens should become cheaper and Croatia's credit rating rising. Interest rates should also be reduced, that is, lower than they would have been if the euro had not been introduced.

On the other hand, it is possible to increase the prices of specific real estate located in underdeveloped places - eg houses in villages, due to greater interest of foreign buyers, which was the case in neighboring Slovenia, as well as the price of new buildings if wages increase because no one will want to work for current salaries in Croatia.

We can conclude that the introduction of the euro will reduce the number of obstacles to coming to Croatia, and thus the demand for real estate by EU citizens should increase. There will be many changes, but the situation in the real estate market should not change drastically precisely because real estate prices have long been shown in kunas and euros, so this will not lead to their change due to conversions.